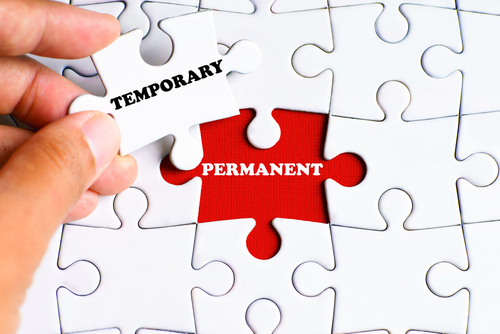 Conditions are changing in the Australian recruitment industry after a hugely successful 2018. Find out the good news, the bad news, and where to focus for the rest of 2019.

2018 was an incredible year for recruitment agencies across Australia. It’s rare to see both income streams – temp/contract and permanent – peak at the same time, but that’s exactly what happened in 2018. While there’s still some good news ahead, the forecast isn’t quite as sunny for 2019.

Nigel Harse of Staffing Industry Metrics analysed data from 102 recruitment agencies and found the strong trading conditions recorded throughout 2018 have started to ease in 2019. The findings were consistent with patterns from the HHMC Business Intentions Survey – a biannual survey of recruitment agencies in the Asia Pacific region. In the post, we explain the rise and fall of recruitment income streams, plus where to focus your energy for the rest of 2019.

Temp/contract sales soared consistently throughout 2018, breaking through the elusive $2,000,000 barrier for the first time in August. Results remained steady through to November, making it the strongest period on record for temp/perm sales.

In December, we saw a predictable dip, due to seasonal decline, followed by a slow start in January 2019. However, 2019 soon came to life with a steep upward trend starting in February. We have now seen 28 consecutive months where the results reflect improvement compared to the same period 12 months prior.

Perm sales skyrocketed in 2018, with many Australian recruitment agencies recording their best results to date. However, the lead up to Christmas saw results fade quickly, with sales declining each month from September. While things picked up briefly in 2019, the Federal Election announcement caused another downturn, due to a decrease in employer confidence.

From a big picture perspective, it looks as though the party is over – at least for now – for perm sales. Leading up to December 2018, recruitment agencies recorded positive perm sales growth in 22 of 24 months compared to the same period 12 months prior. However, sales have declined each month in the first half of 2019 when compared to the year prior. The result is an average 11% decline for the January to June period.

While the Federal Election is done and dusted, the trade war between the USA and China may have a significant negative impact on permanent hiring. The impact of this will become clear over the next quarter. 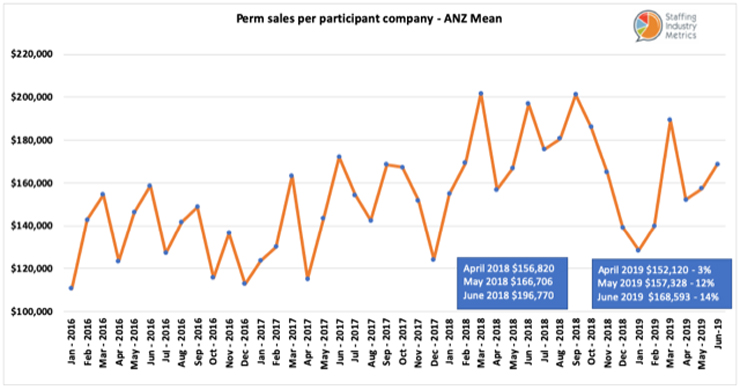 How to weather the storm

Historically, when perm sales slow, temp/contract sales tend to pick up. While the trade war puts us in unchartered territory, early results for 2019 suggest temp/contract sales will hold strong. If you haven’t already, now is the time to start increasing your temp/contract capabilities to compensate for the slide in permanent sales. By focusing energy on temp/contract sales, your recruitment agency will be best placed to perform in the second half of 2019.

Boost your insights with a free Business Health Check

Download and complete our Complimentary Benchmark Report and see how your business metrics stack up against a snapshot of current industry results. You’ll get access to a free sample dashboard, with 12 reports highlighting benchmark comparisons specific to you. 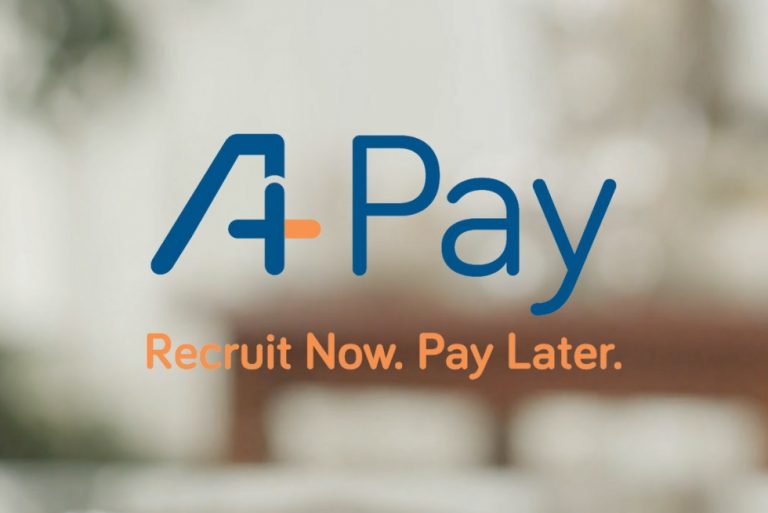